"Everyone is just trying to be happy"

AWAKENING in the making...

HOW TO BODY PRINT! 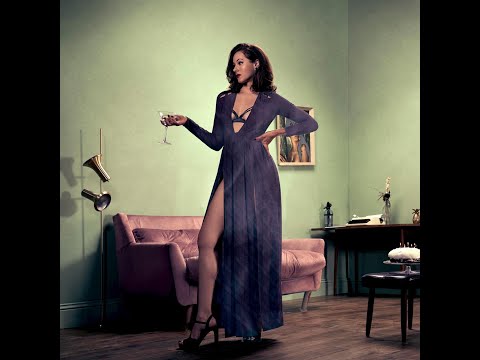 The Striptease Changed me, and my art. 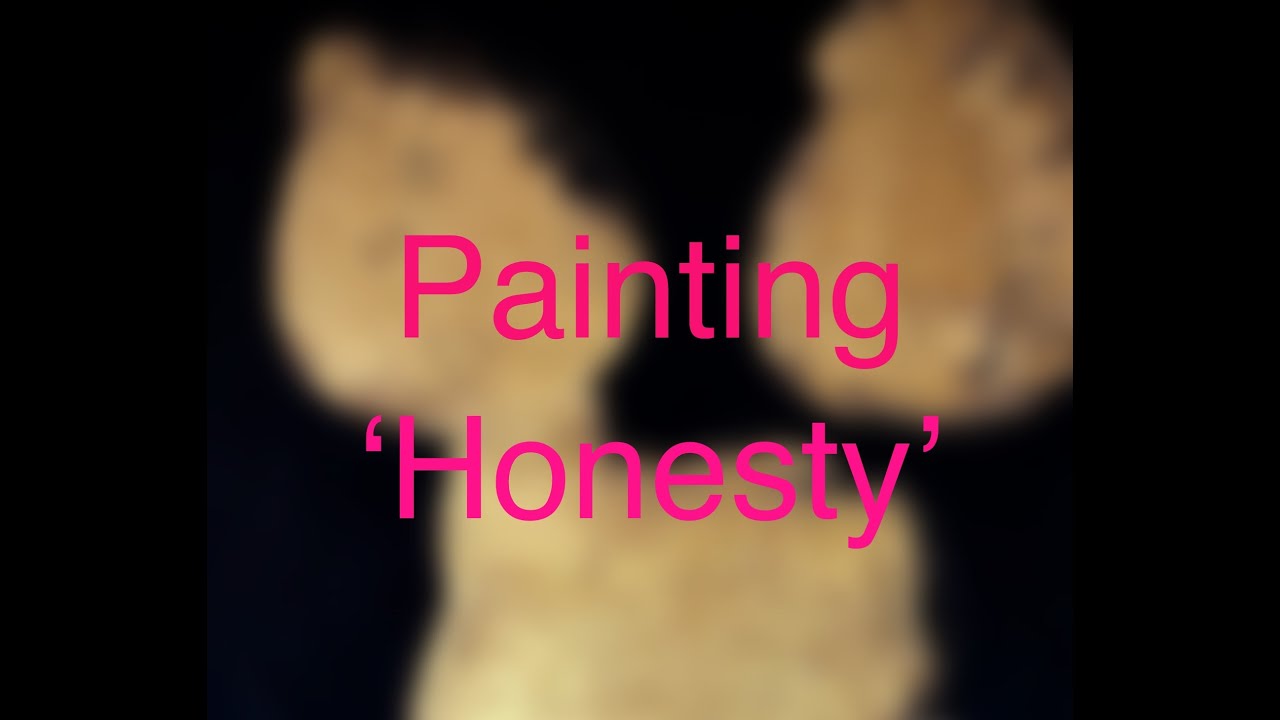 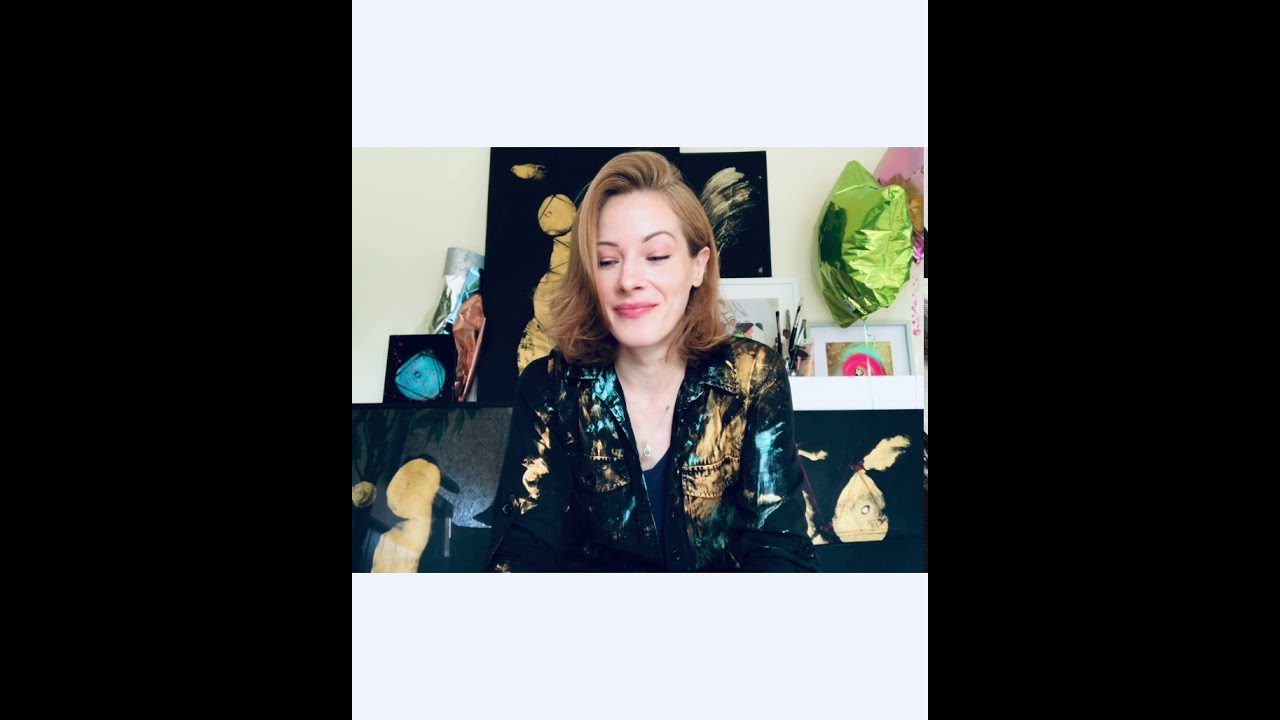 Dancing naked improved my health and fuelled my creativity 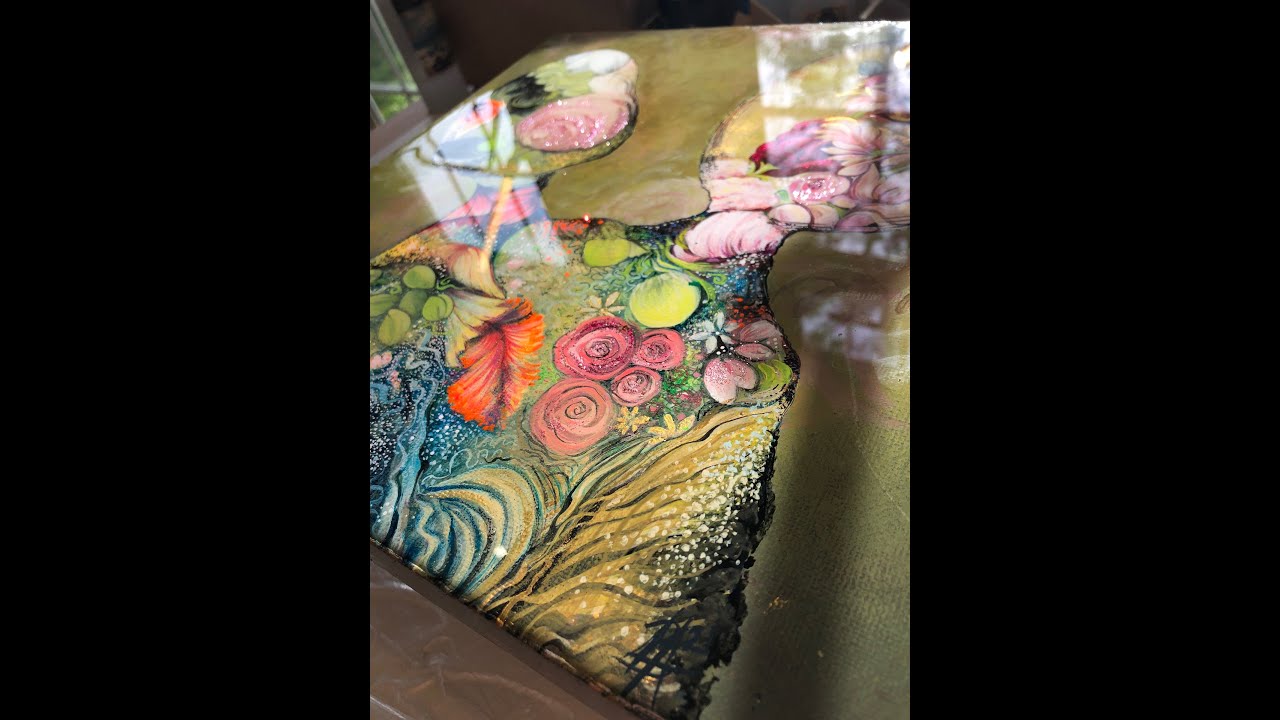 This is how I 'Resin' my work

The Striptease in me...

Starting life as a digital art project in 2016, 19-year-old Brazilian/American model, singer & personality Lil Miquela has got the ‘it girl’ nailed. With over a million followers this CGI influencer is definitely trending, but her flawless physique and appearance is just a little concerning to me, and I wonder how this false representation will mentally affect young fans.

As you’ve probably gathered, Lil Miquela isn’t real, she’s a CGI robot pretending to be this ‘cool, sexy girl’. She also doesn’t admit to being ‘made’, which gives me that Westworld feeling all over. It’s that smart denial that emotionally screws with viewers and according to comments on her instagram photos, many still think she is real due her 'dance with denial'.

Body confidence and self-esteem are so critical for our personal development and growth and I don't feel these ‘new celebrities’ are setting a good example at all.

It’s hardly surprising she’s got so many of us fooled, I’ve witnessed countless real instagram profiles, modified so much so, that the person resembles a video game character. It’s becoming pretty common so why would followers assume Lil was any different.

So, who’s behind this freak show? Well, Brud (@brud.fyi) created Lil and two other fake influencers, @blawko22 and @bermudaisbae, both far more digital in appearance. @lilmiquela seems to be the favourite, most likely due to the initial lack of transparency she launched with and realism she boasts.

When she first launched in 2016, no one let the cat out the bag, it was only recently that a staged hack was performed (by fellow robot, Bermuda) exposing that fact that Lil wasn’t real. Initially onlookers thought the hack threats were genuine, but time revealed a 'staged hack' to create hype to boost exposure for both influencers, who are both under the same media studio ‘Brud’...obviously.

In some ways this whole CGI robot thing is fascinating. It sparks questions in my head regarding the future of instagram and our online world in general. Is this the beginning of what to come? Are we going to see more of these insta robots flooding the web? Are avatars going to be the next big trend? I mean, Lil’ Miquela has already been profiled in numerous publications, Vogue, V magazine and GARAGE Magazine to name a few. She also did an instagram takeover for Prada as part of Milan Fashion week, and has been ‘papped’ hanging out with the Olsen Twins, Prince Charles, Princess Diana, PRINCE and various other high profile models and singers (dead and alive of course, 'LOL')

Using a robot, like Lil is pretty low risk, in the sense that unlike a human, she can’t go rogue and is controlled by the team that made her. She can be used as a pretty seamless marketing and PR tool, and its proving pretty successful as far as I can see.

I felt compelled to Blog about this after I read a recent article in the metro about Lil, I checked her instagram and just felt disheartened that once again we see a personality that oozes perfection. It’s even more frustrating to me that she was designed and yet her creators opted for the typical ‘sex sells’ approach.

More and more I see charities, magazines, photoshoots and influencers breaking the stagnant mould and exposing REAL beauty. This influencer is a step back, not forward and it’s just sad that something so impressionable is profiled in this light.

Thousands of comments flood the response boxes under Lil’s photos, some angry, some abusive, some adorning, and some deluded. What’s clear is that thousands of her followers still perceive her as real.

One response that sticks in my head reads ‘I wish you were real so I could ask you what skincare you use’. This baffling comment illustrates my point, the illusion is real and sadly this profile Brud has designed is not a healthy one.

Where are her stretch marks, blemishes and squishy bits? Where are the all things that make her a healthy female ambassador?

More of these robots will come, my fear is that they too will fall into this typical doll-like bracket. I hope over time these influencers will be a healthier projection for young followers. The power they have is real, companies like Brud should think more carefully about the long-term effects this could have on teenagers and the way they see themselves.

As a make-up artist, I would watch stretch marks being soothed away and uneven skin tone corrected digitally. The images you see in the media go through rigorous treatment to get them ‘perfect’. This always left a bad taste in my mouth, flaws make us human and we should be proud of them. Scars, Blemishes, uneven skin tone and in-perfections are natural and real. Lil Miquela is designed this way for a reason, but admiring a fake figure with a false status and a false life is a pretty twisted way to influence young impressionable minds.

Thats just the way I see it.